Android is a software package and Linux based operating system for mobile devices such as tablet computers and smartphones. It is developed by Google and later the OHA (Open Handset Alliance). Building an Android app comes down to two major skills/languages: Java and Android. Java is the language used in Android, but the Android part encompasses learning XML for the design of the app, learning the concepts of Android, and using the concepts programmatically with Java. Android offers a unified approach to application development for mobile devices which means developers need only develop for Android, and their applications should be able to run on different devices powered by Android.

Beginner to Intermediate. It is assumed that the Learner knows Java and wants to graduate in Mobile Android

Do you have questions? Get in touch. 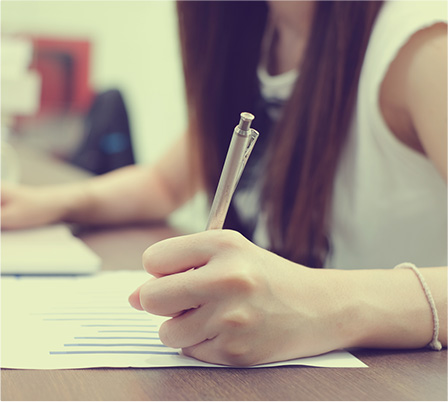